David received a Bachelor of Arts from St. Francis Xavier University in Antigonish, Nova Scotia and a Law Degree from Dalhousie University. He was admitted to the practice of law in Alberta in 1985 and in Ontario in 1990. Before establishing his practice in St. Albert in 1996, David worked in small to midsized firms in Stettler, Alberta, Kingston, Ontario and Edmonton, Alberta

David’s practice is concentrated in the areas of real estate, business organization and transactions, wills, estates as well as financial, property and commercial problem resolution.  Outside of work, David acts as Chair of Board for the St. Albert Housing Society. He is also an avid trail runner, cross country skier and mountaineer.

Danielle received her Bachelor of Arts in Political Science from the University of Alberta in 2004 and her Law Degree from the University of Idaho in 2008. She was admitted to the Idaho State Bar Association inn 2009. She was admitted as a member of the Law Society of Alberta in 2011. Her practice is concentrated in the areas of real estate, wills & estates, and corporate law. 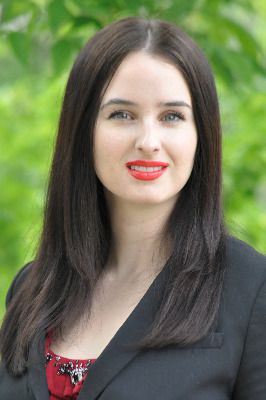